Thanks to the introduction of GDPR in May 2018, users are now able to access all of their contents ever posted on social media websites. Yes, you can access and download all your photos, videos, comments, messages, and other activities that you ever posted on Facebook. This includes your status updates about how much you love cats. 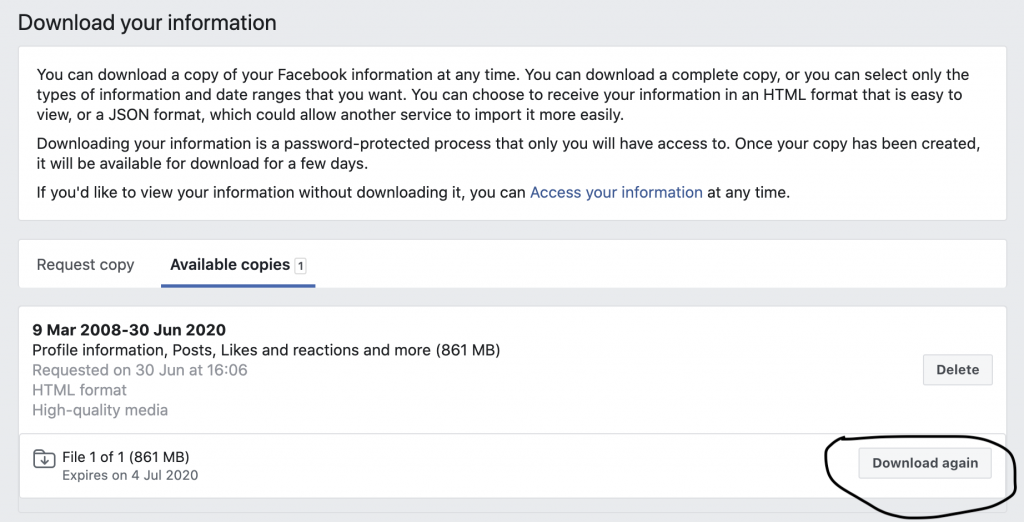 That’s it! You now have everything you ever posted on Facebook.

I got a brand new MacBook few weeks ago and I have been having an DNS_PROBE_FINISHED_NXDOMAIN  error while trying to access one of our web apps at work.

After some time researching the cause of the error, I found out that it was due the DNS settings on my MacBook for the Wifi network I was using. If you are having the same issue, here is how I solved it: 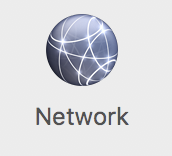 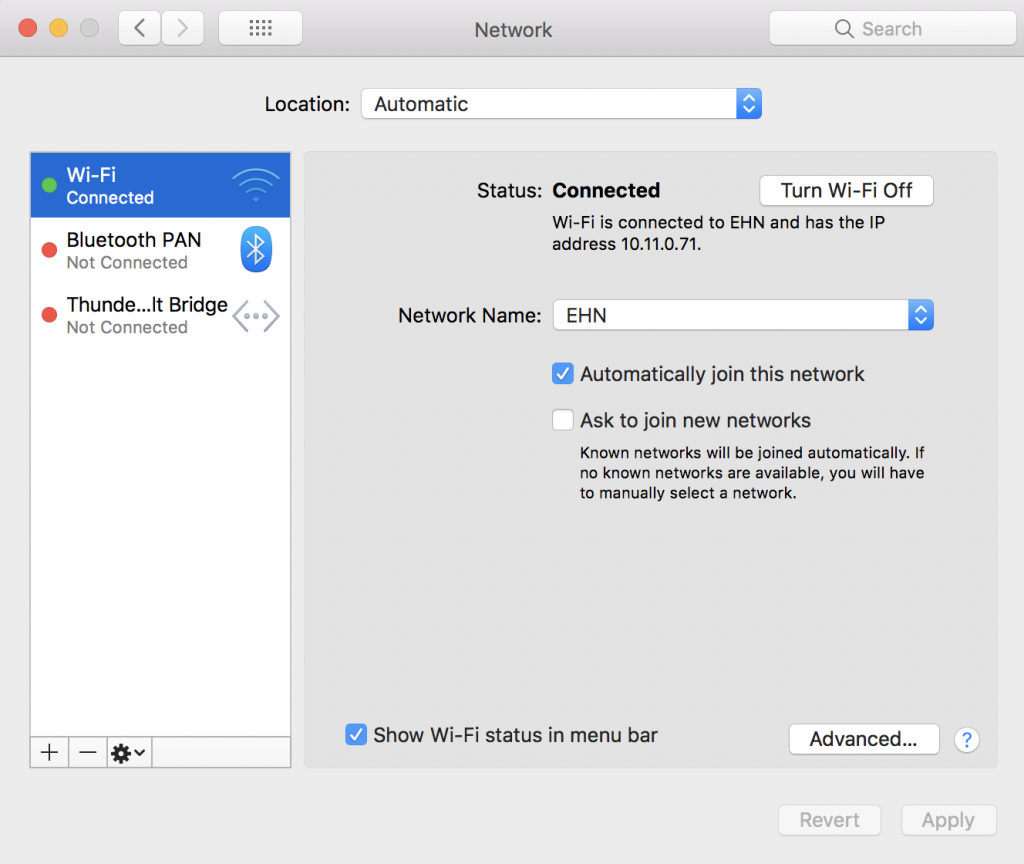 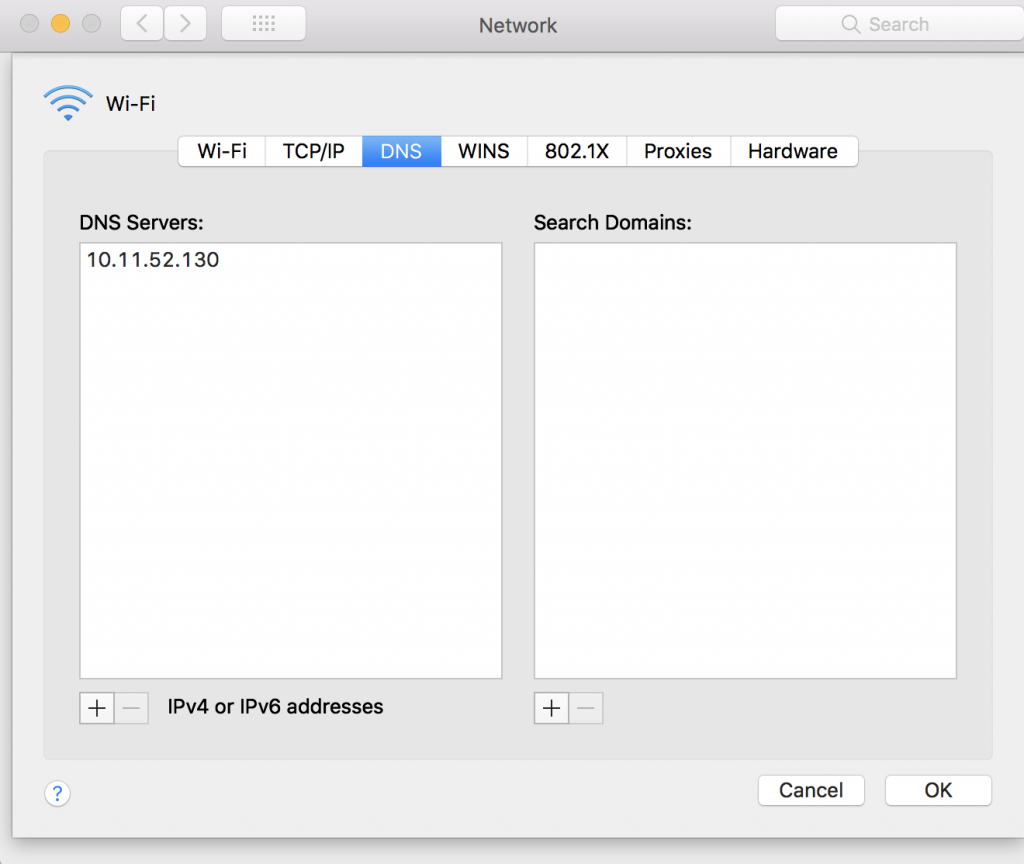 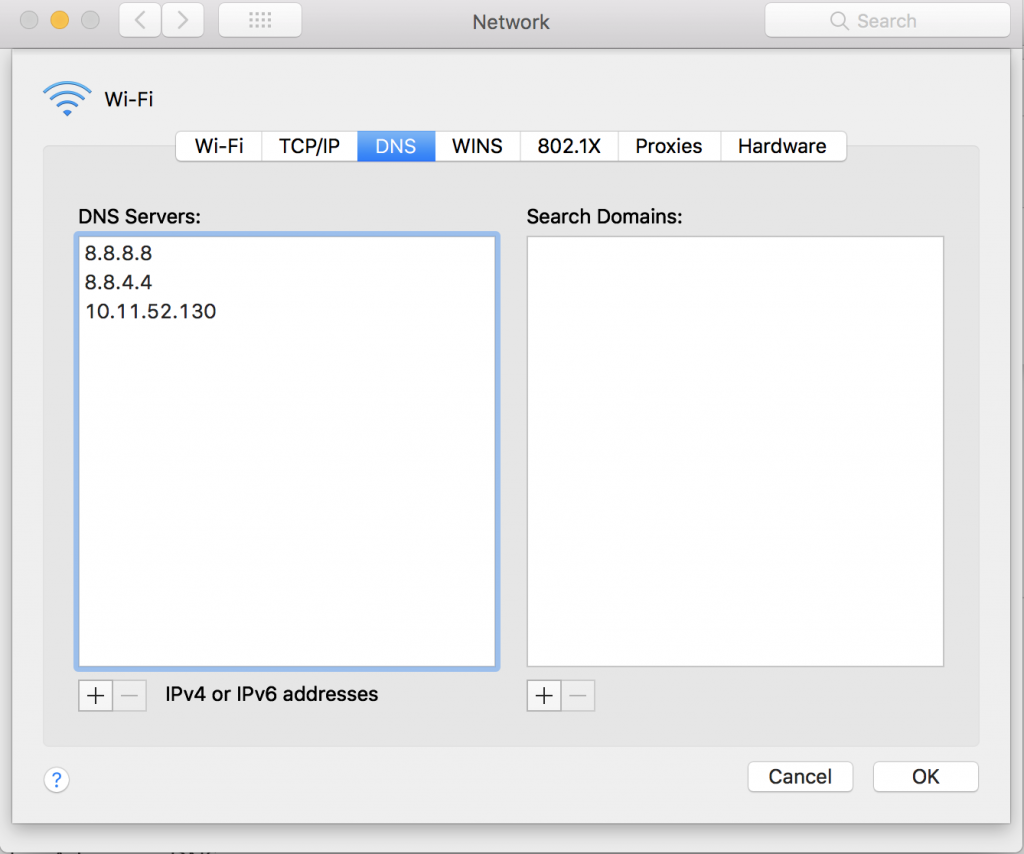 That’s it! Refresh the web page you are trying to access in your browser and it should not work.

Odoo version 11 comes with 31 apps that cover most use cases but they are situations when you will need a feature not offered by these default apps. That’s why you have the Odoo App Store, where you will find all kinds of apps or modules.  In this tutorial we will download and install the Database Cleanup module.

The newly added module will not appear immediately in the Apps list.

To find it, search it in the search bar as below.

We are not able to find the module. The reason for this is because we are using the “Apps” filter in the search bar. Database Cleanup is a module, and not an app. Remove the filter and search again.

Now, you can click on the Install button to install the newly added module.

So far, the only solution I found was to drop the database.

Connect to the postgres database: psql postgres (Note: you cannot be connected to the database you want to drop)
Drop the database DROP DATABASE databasename;
Quit postgres \q

Restart the Odoo server with ./odoo-bin  and open localhost:8069 in your browser. Odoo will ask you to create a new database.

Now, this solution worked for me as I just installed Odoo and had only the sample data yet. But for anyone who has live data in the database, a better solution might be recommended.

A better solution is to make sure you have the Database Cleanup module installed be installing/uninstalling apps. You can see it with this tutorial here.

Check the “mail_compose_message” line and click on Purge in the Action drop-down.

This should fix the issue. You should now be able to install new apps.

In this tutorial we will look into how to install Odoo on Mac OS using the package manager Homebrew.

If you do not already have Homebrew set up on your system, you can install it by running the command below in the terminal:

To check that Homebrew is installed, run the command:

Now that Homebrew is set up, let’s start installing the different packages we need to run Odoo.

Odoo will need a database management system to store its data, we are going to use PostgreSQL.

This will start Postgres at port 5432. To make sure that it is running you can run the commands lsof -I:5432  or pg_ctl -D /usr/local/var/postgres status

Less (which stands for Leaner Style Sheets) is a backwards-compatible language extension for CSS. We will be using npm (node package manager) to install it.

The node package manager is set up while installing node.js. We are going to use nvm (node version manager) to install node.js. So here are the steps:

Next, we need to install Freetype and other libraries

Clone Odoo from the GitHub Repository.

Next, change directory into the odoo directory ( cd odoo ) and install the dependencies included in the requirements.txt file.

Tip: When working with Python dependencies, it is recommended to use virtualenv to avoid conflicts between different versions.

After installing the dependencies, we can now run the Odoo server. Run the command below:

You will be presented with this screen:

Setting up the database:

The final step is to create a database by filling out the form. If this is your first time installing Odoo, make sure you check the button “Load demonstration data” to get some sample data to work with.

If everything went right, you should have the screen below:

That’s it! You are all good to go.

You might get the error ValueError: unknown locale: UTF-8  when you run the command ./odoo-bin . To fix this issue, add the code below to your ~/.bash_profile

This will these environment variables LC_ALL and LANG.

The Odoo server is running but when you open localhost:8069 in the browser you get an Internal Server Error. Chances that PostgreSQL is not running. Make sure it’s running with the command  lsof -I:5432  and if it is not you can start it with the command  pg_ctl -D /usr/local/var/postgres status

I hope you found this tutorial useful and please leave a comment below if you have any question.

To uninstall Git from Mac OS X, you need to find the uninstall.sh file that comes with Git and execute it.

Step 4: Connect your android phone to your computer through a USB cable.

Step 7: Activate the new language. Back to your phone, click on the language you want to change the language.

Note: In my case not all the application languages changed.

Head of Engineering at @ehealth_africa | Founder of @anzisha_io & @dounotech | A passion for tech, languages, minimalism, plant-based nutrition and travelling